J-LTF Press is the publishing wing of the foundry, and is currently busy with the serial publication Real-Time Realist. The first two issues were published in 2017 and 2019 respectively, and the series will eventually span eight issues to correspond with the eight segments of Robert Plutchik’s Wheel of Emotions.

The Wheel of Emotions was developed in 1980 by Plutchik, a US-American psychologist, as a visual tool for communicating his psychoevolutionary theory of emotions. He identified eight primary emotions to which he assigned a colour, and then he paired these into polar opposites:

Real-Time Realist is a series of unique type specimens researching the range of human affect, and is formed tangibly by eight separate strands that follow the structure of the Wheel of Emotions. With each emotion or segment, a new typeface is created by J-LTF, and is used in each book to host the visual art and contemporary writing of invited practitioners. These contributors each distil and embed their takes on the given emotion inside their contributions.

The collaborative nature of the series brings different verbal and non-verbal languages into collision with one another, and each book functions as a space for the typeface itself to experiment with accommodating these collisions of emotion. 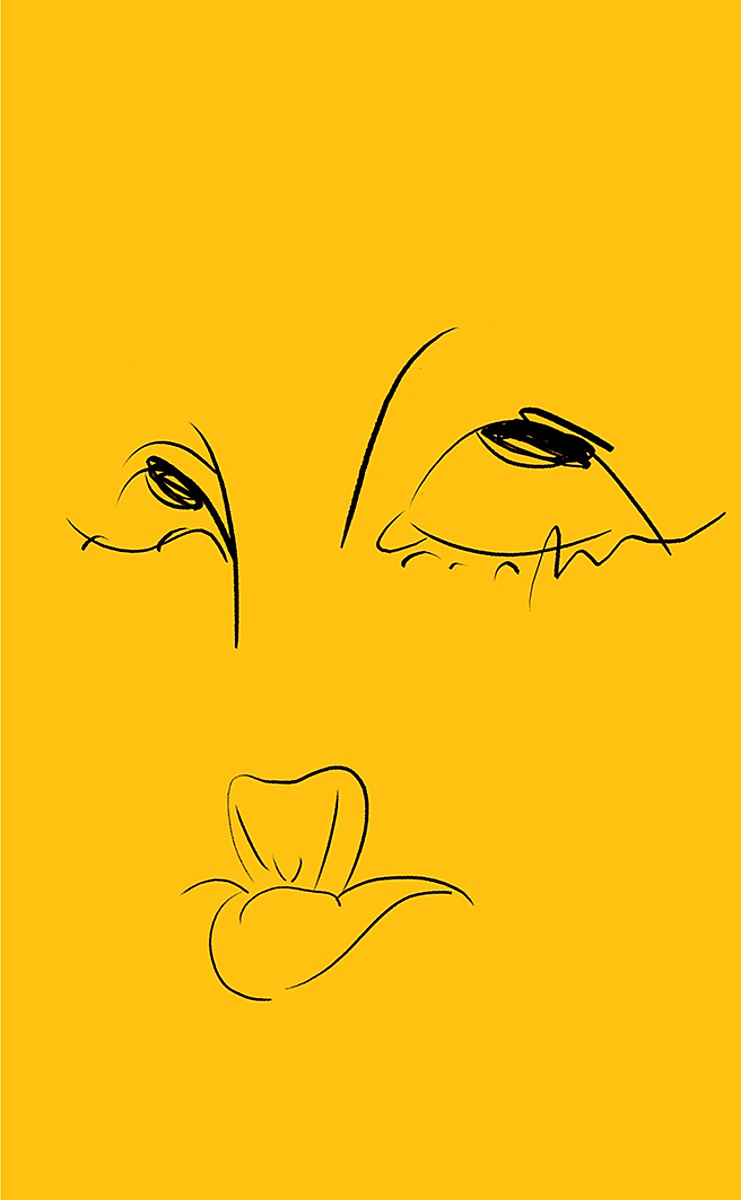 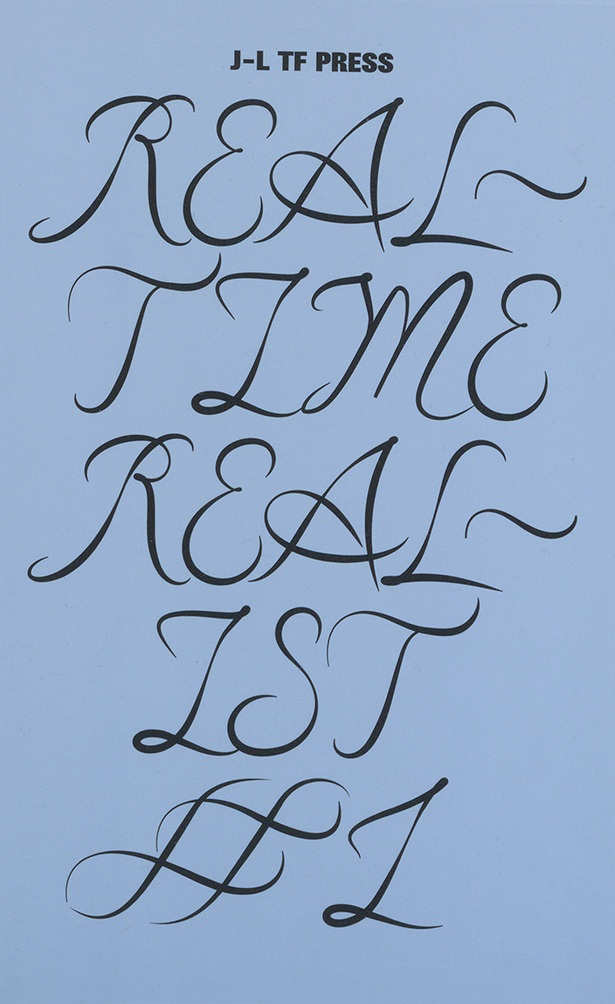