Impact Nieuw is a PERSON,

a GROWING EMOTIONAL entity with FEELINGS and THOUGHTS,

which changes its looks over time 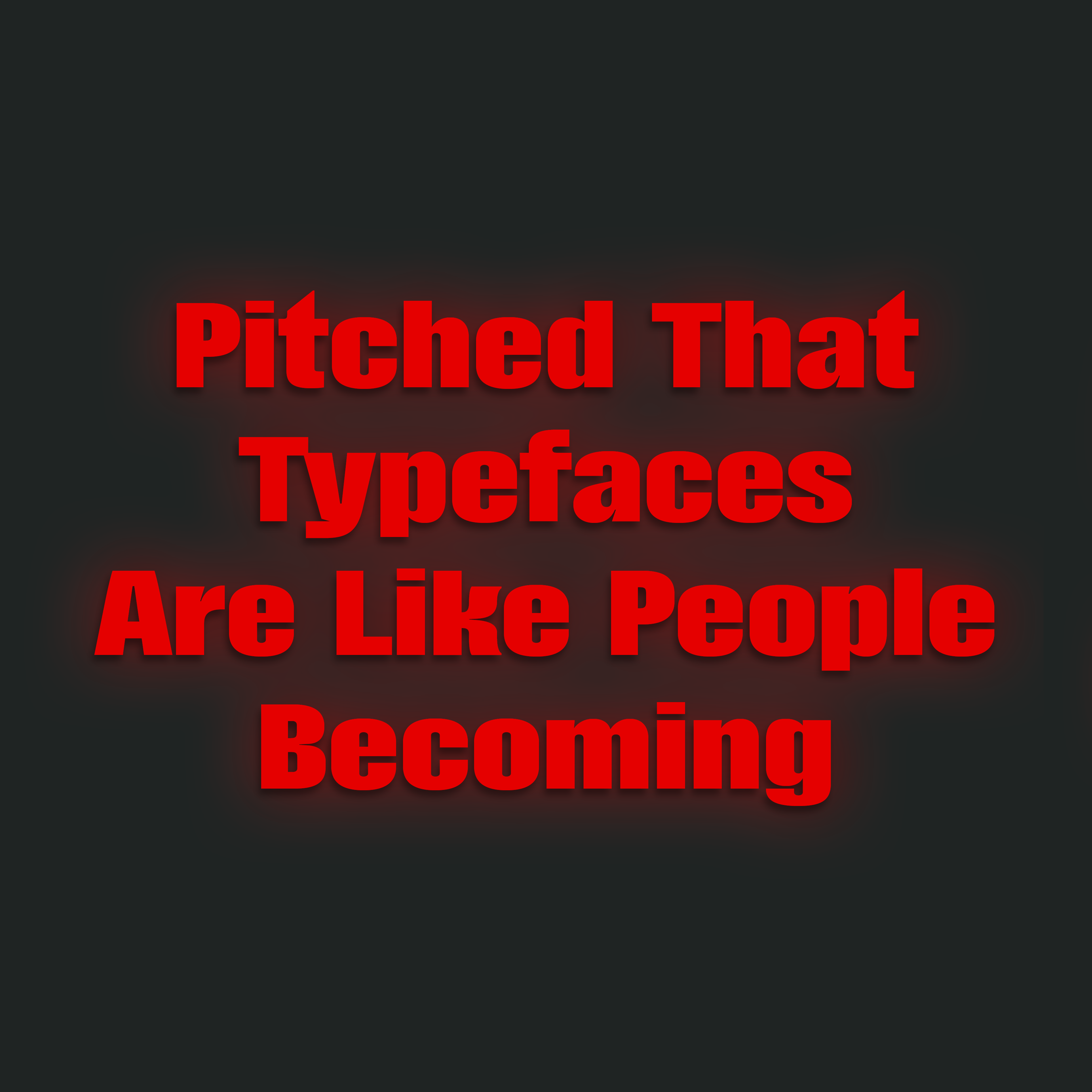 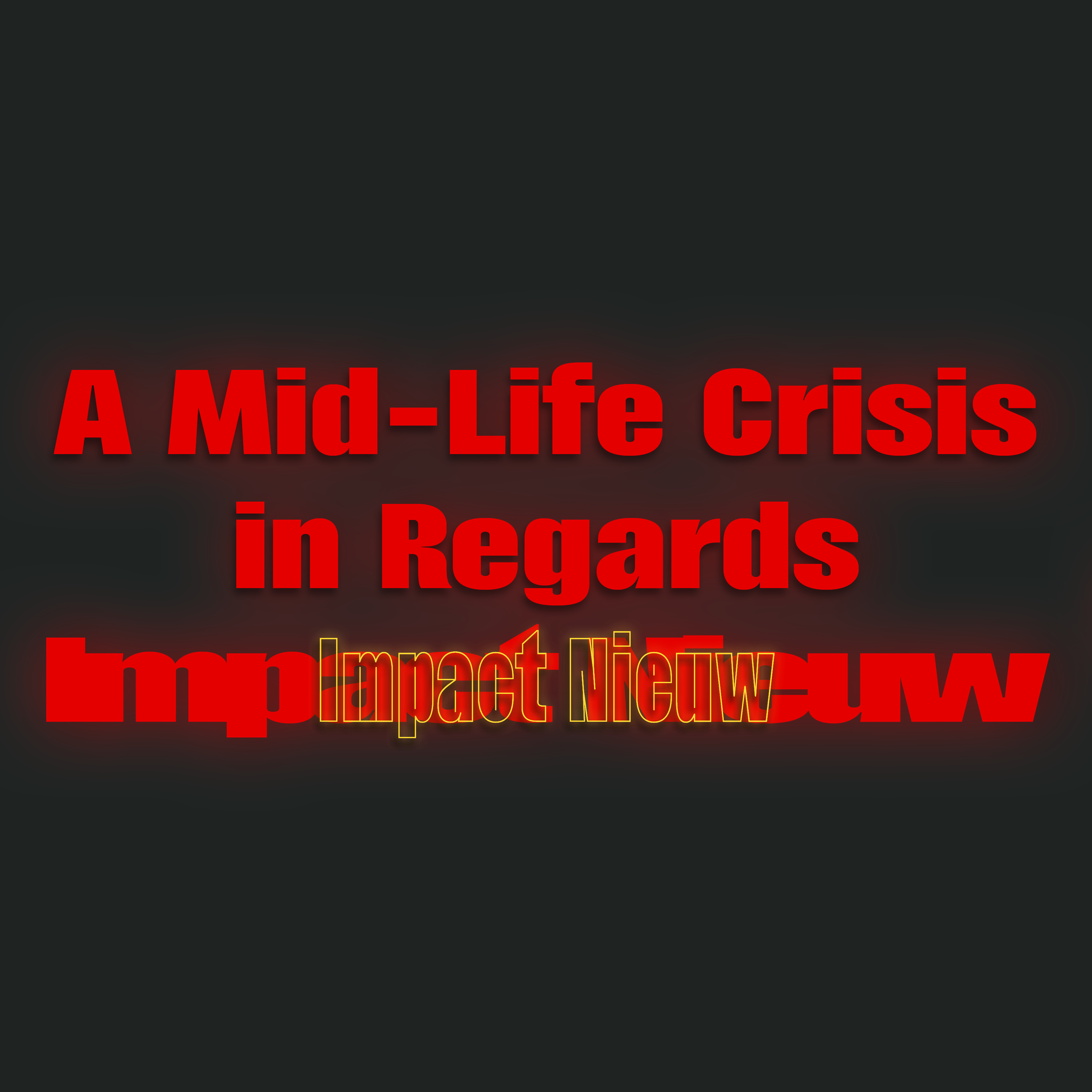 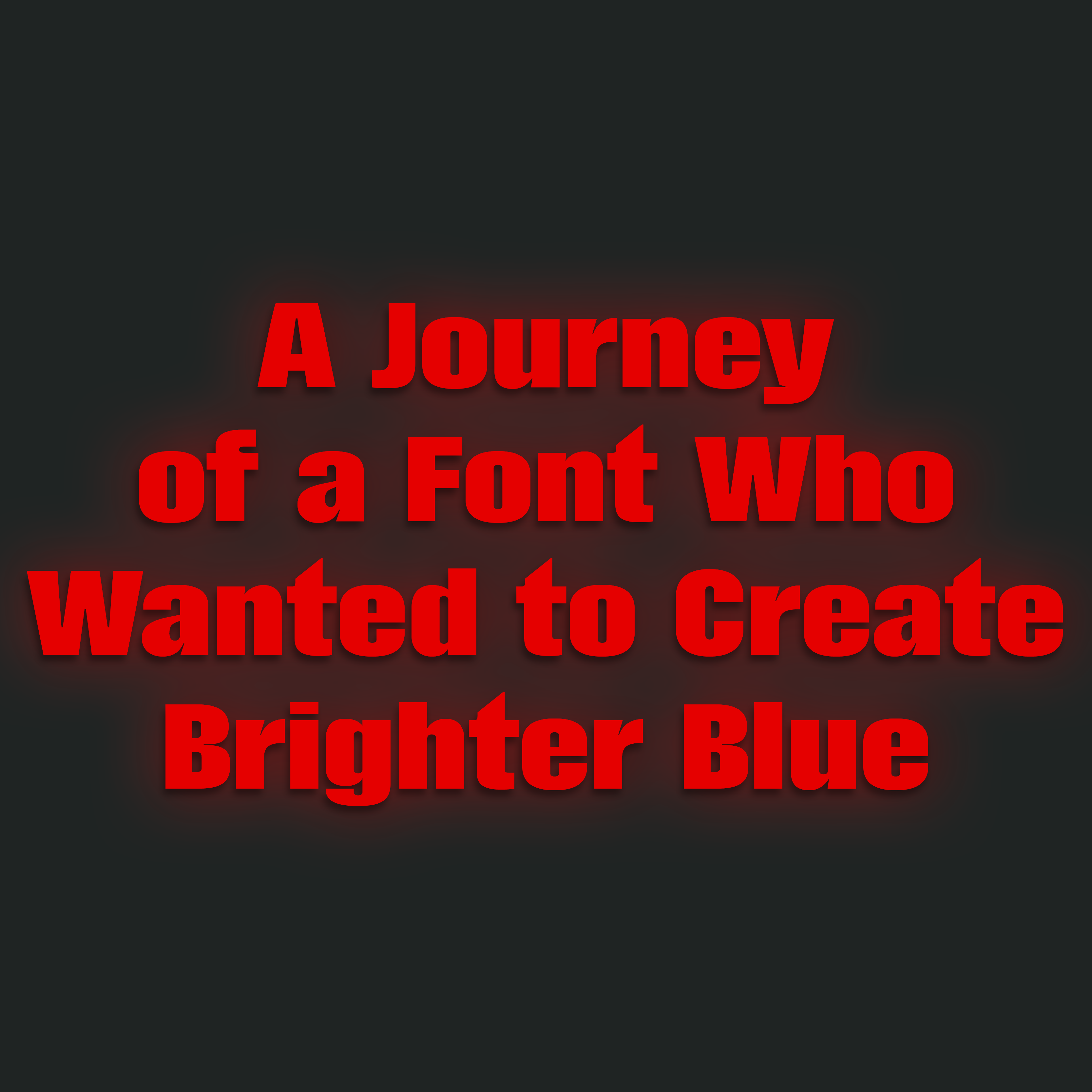 PAT was hot shit once. Back in the 70s, he was really hot shit. Times were changing and his stark, slightly strange face was ubiquitous. Billboards, adverts, promotions, national magazines, it was pretty difficult to avoid reading something that didn’t use PAT in some way. He was everywhere, ever ready to blow his substantial wad.

Dressed simply, with a solid yet somewhat slender figure and the dark, intense look that got everybody’s attention, he emerged at the beginning of the decade, at a time when anything could happen.  It was just at that point when the world was beginning to get a whiff of variety but before there was anyone around confident enough to test the boundaries. It was a brief moment, when any difference was pretty exciting.

The ladies, especially, were crazy for him. People would ask him things like, ‘is it a lot of pressure PAT, being such a sex symbol?” He wouldn’t say anything. He’d just grin, maybe raise his eyebrows. It was more than charm, he had a mischievous air about him that resonated with them, and around that time he was frequently linked with some of the most beautiful faces of the 70s. He had a brief, tumultuous romance with Verdana, just when he was getting big and she was on the way down, that one was bound not to last. Then there was Volta, a slightly longer relationship which ended quite publicly when he mentioned in an interview that he wasn’t ready to be pinned down.

Early in the peak of his career, when one of his girlfriends, Davida, threw him out the house after an expecially wild night, he decided to set himself up in a place with his best pal Gill  Sncehz. It was menat to be for a few months. They ended up living together for five years. With Pat’s money and appeal, they established a bachelor pad of Hefner proportions.

They had all the trappings: basement bar, cinema, squash court, games room, big garage, cook, cleaner, butler, everything you’d need to fill an EMPTY LIFE of HEDONISM and EXCESS.

PAT especially developed a habit of psyching himself up before a job in this way. “I’m PAT” he’d say, and he’d repeat it in different ways,, pulling different faces, but always louder as he went until it began sounding like

Worse still, he slowly began to be superseded by a younger type. A few young bucks started creeping in, and then a few more. And not only did they have more interesting, individual, specific faces, but they were also more physically impressive, more toned, more precise. Suddenly there was variety and just this old guy trying to squeeze into things that didn’t fit.

THE AIM WAS TO GET